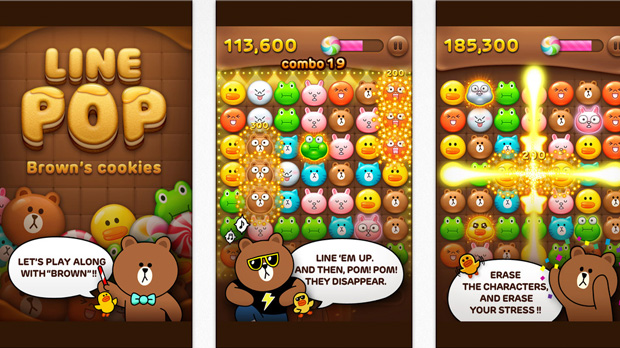 Line boasts 40 million monthly active users, or two times the number of active Facebook users in Japan.  They’re the best modern example of a Japanese (Actually the company is Korean, but Line was developed in Japan) company making a product that is not just a hit at home, but also a viable product abroad.  The interface is slick, there are no elements that are culturally trapped, and the service is an absolute joy to use.

Bikoo called it first, Facebook will either buy Naver Line or lose to it.