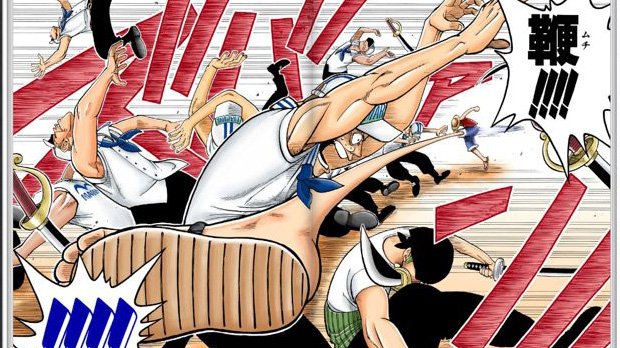 It took a few years, but Apple has finally begun selling Japanese eBooks through it’s iBookstore.  It looks like vertical, right to left language support is included in the release.  I’m hoping that the language support is included for Western book stores as well.  Bikoo is currently in the process of translating and preparing a book for English release and we’d love to include the original Japanese text as well for people that want to study the language.  Not having support for top-down, right left language flows means we couldn’t lay out the book as it originally existed, which is somewhat of a put off.

Anyways, all around great news and a new frontier for us to explore.