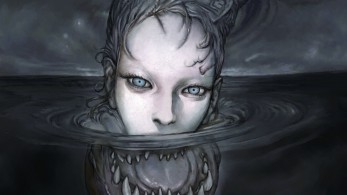 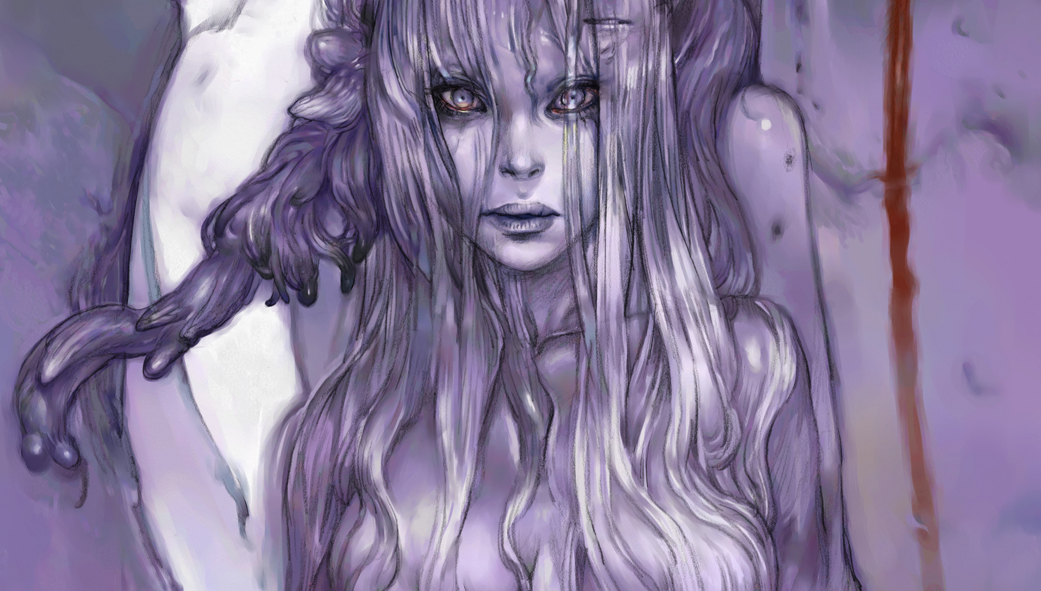 Baku Yumemakura’s masterpiece, The Psyche Diver Series, is a fantasy world filled with eroticism and ultra-violence. The series has already sold more than 4.8 million copies worldwide.

Kukai is one of the Japan’s most important symbols: the self-mummified corpse of Kobo Daishi, the man who spread Buddhism throughout the country.  The corpse is held at a chamber in a monastery on Mt. Koya.  It is believed that Kukai is still alive, forever meditating in a state of Nirvana.  It has been told that his spirit can be seen floating in the chamber.  There will always be a single month at the monastery tasked with the duty of caring for Kukai. That monk provides a change of clothes and provisions as though Kukai he were still alive. The monk is the only person that knows whether the legends of Kukai are true.

The Psyche Diver Series is everything we love about Baku Yumemakura’s writing: pulpy violence and intense sexuality; a fantasy world filled with hungry, blood drinking, kung-fu fighting monks, incredible battles-a man that kills a bear with his hands.  Baku Yumemakura’s works are defined by a reverie for feeling: the experience of love, violence, anger, empathy and yearning, the feel of a freshly opened wound.  Baku Yumemakura is the master of intensity.

Much like the characters in his books, Baku Yumemakura is always stretching the boundaries of his form, and with Psyche Diver he reached new heights.

Bikoo fought hard to release the Psyche Diver Series. We fell in love with the balance of the title: the violence and sexuality is palpable, but never exploitive. Underneath the blindingly fast pace is a profoundly deep mythology and history. The story of Kukai (Kobo Daishi), the different sects of Buddhism, martial arts styles, underground culture, and fantastic battles are things that never fail to excite.

Bikoo strives to bring unique experiences from Japan to the world. We are proud to be delivering The Psyche Diver Series.