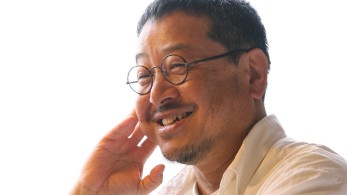 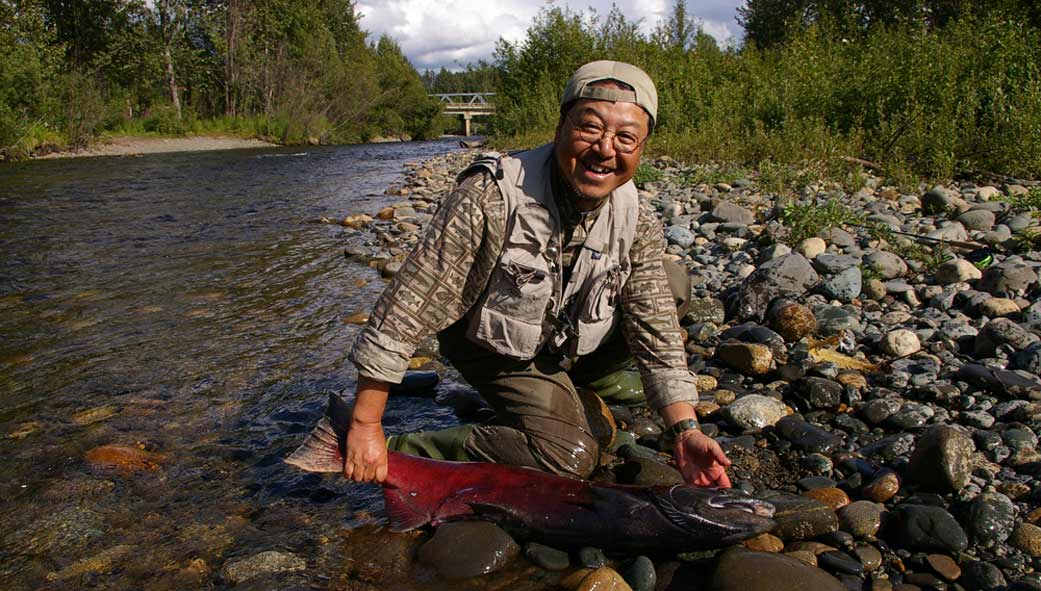 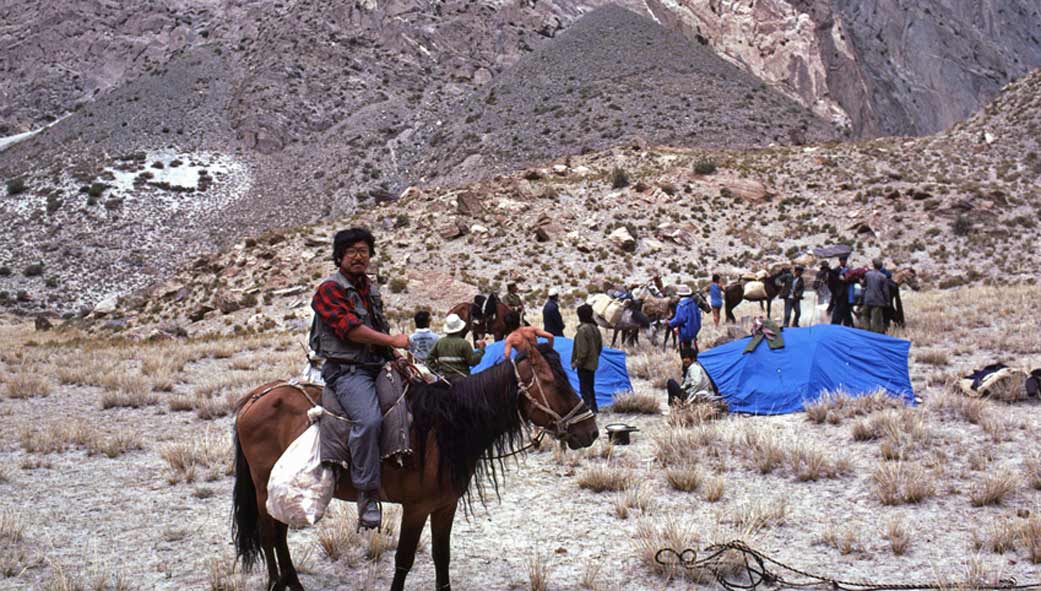 About Baku Yumemakura:
Baku Yumemakura was born January 1st 1951 in Kanagawa, Japan.  He graduated from Tokai University with a degree in Japanese literature,  debuting as an author in 1977.  Success followed quickly,  he would go on to release  a number of series including Psyche Diver, Chimera, and Hunting Master.  In 1989, he won Japan’s Science Fiction award for his novel, The Lion that Ate the Moon, and in 1998 won the 11th Shibata Renzaburo Award for God’s of the Mountain.  His work, “Oyedo Chokakuden”, was awarded the Izumi Kyoka Prize for Literature in 2011 and in 2012 received the Yoshikawa Eiji award.  In 2001, the manga adaptation of his seminal work, “Onmyoji”, won the 5th annual Tezuka Osamu Cultural Prize, while the adaptation of his work “Gods of the Mountain” won the award of excellence at the Japan Media Arts Festival.  A number of his works have been adapted to film, including the Toho produced “Onmyoji” and “Onmyoji 2”.

Bikoo fell in love with Baku Yumemakura’s work immediately after we read the first chapter of Majugari – Demon Hunters.  For the uninitiated, go grab yourself the sample on Amazon.  The first section can be read for free.  Prime subscribers can rent the entire title for free.

We approached Baku Yumemakura in 2011 to begin working on distributing his titles globally.  As the market size increases and the cost of distribution decreases, the ability to build an audience grows at a massive scale.  That makes Bikoo’s decision process for choosing our next title simple:  Do we love it?  If the answer is yes, then we start working.

Foreign authors face a tough road when deciding to publish abroad.  Large publishers have a very small pipeline for translating content into foreign languages.  The result is a system that shrinks the opportunity for authors to attract a global audience.  Only 0.7% of the titles released in the United States originate in a foreign language.

Bikoo is focused on bringing works from a single country, Japan,  to the rest of the world.  This allows us to have a deep respect for the original works, while still being aware of the unique realities of local markets.  The result is an increase in our ability to deliver Japanese content much more quickly than has ever been possible.

Bikoo is a huge fan of Baku Yumemakura’s work.  His work is raw, vivid, exciting, and unlike anything we have read before.  Baku-sensei  encompasses a very unique place as a writer, deftly spaning genres–Mystery, Fantasy, Science Fiction, and Drama–while always maintaining a blistering pace.

The first novel, Demon Hunters: Desires of the Flesh, is currently available on the Amazon Kindle Store.  Future titles are scheduled for release throughout 2012 and 2013.

We are incredibly proud to deliver one of Japan’s hidden treasures to the rest of the world.

About Bikoo:
Bikoo, LLC is a cultural accelerator focused on bringing Japanese culture to the rest of the world by providing consulting, branding, and distribution services.  Partners include Baku Yumemakura, an acclaimed author with sales over 20 million, and The New Black, a San Francisco applied arts studio that works with Bikoo to connect with artists in Japan.